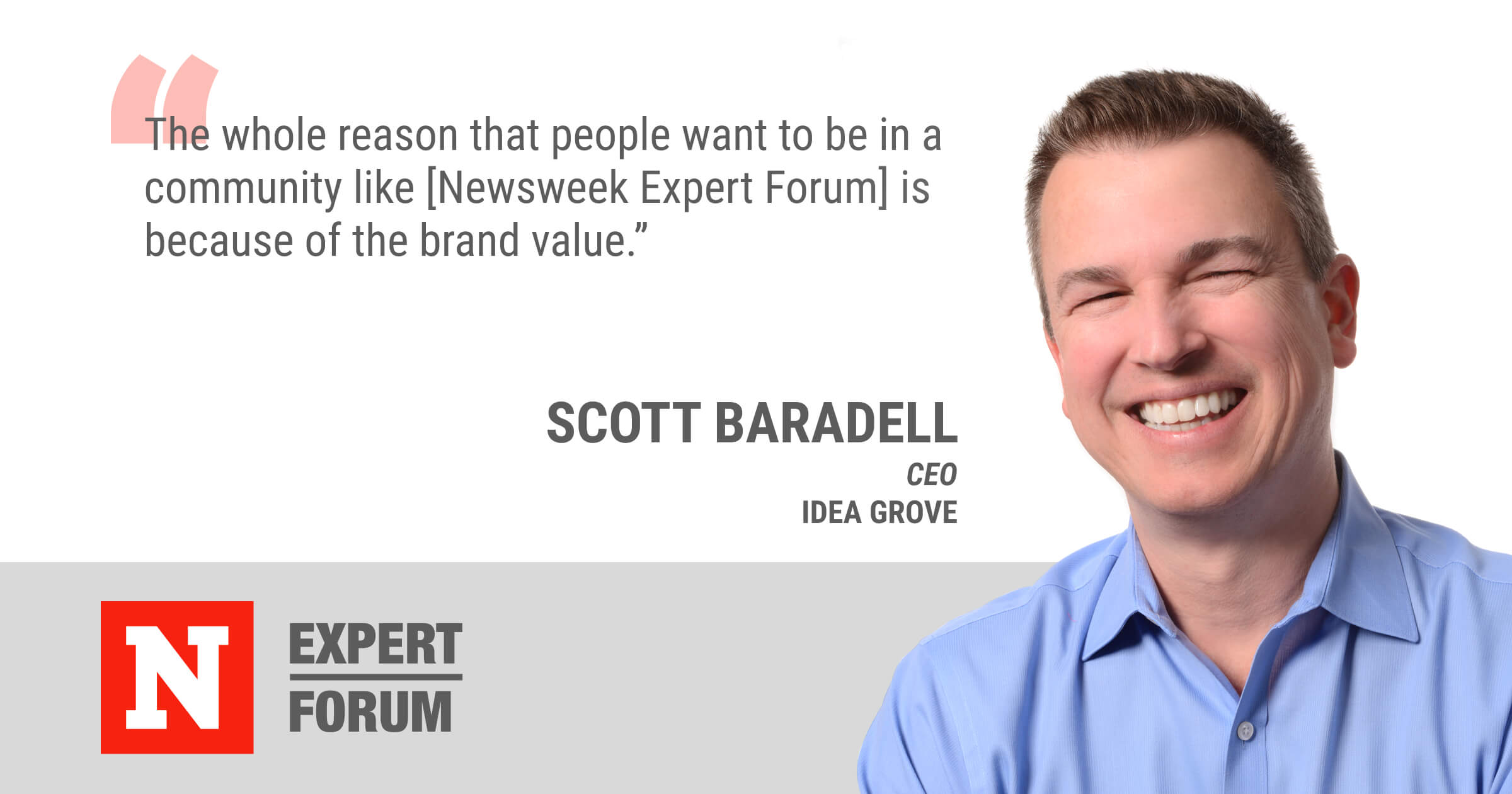 When Scott Baradell started his own PR practice in 2005, he was crystal clear on his value proposition. As a former journalist, and then as a corporate communications professional, he had a lot of experience dealing with public relations firms and almost always found them wanting in one key area: writing. “I felt like in general there wasn't a lot of really good writing at the agency level,” Baradell says. “And even if folks were good writers, they never learned my business well enough to write well about it with credibility.” As his company, Idea Grove, has grown, he has always made it a priority to hire good writers, often drawing from the growing pool of talented journalists being downsized by major media outlets.

Baradell was a reporter in Lynchburg, VA before joining the now defunct Dallas Times Herald and then the Dallas Morning News. But it became clear to him that “print journalism is not a growing industry” and he made the shift to corporate communications. He worked for a financial services company, then a telecommunications firm before coming full circle to work as VP of corporate communications at Belo, the parent company of his former employer, Dallas Morning News. After three years there, he decided it was time to go out on his own.

“I began to feel that I was not able to spread my wings and try things,” says Baradell. “I just wanted to make my own decisions.” From the start, he made a commitment to operate a bit differently than other firms: he would prioritize writing and storytelling and focus on small and mid-sized  B2B technology firms. He researched and wrote white papers with information gleaned from in-depth interviews with his clients. And that allowed him to have more meaningful conversations with reporters, influencers and analysts. “They didn't just want to get me out of the way so they could talk to the company,” says Baradell. “I knew that was the role I wanted to play with my clients.”

“People appearing in [Expert Panels] are talking about - and have something to share about - the same topics as you. That’s a value that I hadn't really been seeking, but it's been a pleasant, additional benefit.”

As a solo practitioner for six years, Baradell was very happy to work directly with clients, unencumbered by bureaucracy. He served startups that grew $100 million in revenue and mid-market companies, such as a $300 million business process outsourcing firm. In 2010, a friend convinced him that it was time to grow from soloist to agency, so the two opened an office and began hiring staff. Former journalists appreciated Baradell’s focus on great writing and appreciation of journalism so, he says, “I had my pick. There was massive shedding of great talent from newspapers. I had good writers on staff who had been journalists and in many cases were better writers than the folks at the media outlets had on staff because they were so bare bones.” In the early days of content marketing, that staff gave him a distinct competitive advantage.

While the friend who originally convinced Baradell to grow an agency left the company, Baradell brought on various staff in operations roles to compliment his own skills. He enjoyed talking to clients and learning about their businesses, but he did not particularly like sales. Idea Grove had earned places on the Inc. 5000 list for three years, but that growth was slowing. “I realized the problem was me, because I'm more of a vision person and I like the work but I don't like the back office and operational stuff and the project management systems,” he says. So two years ago, Bardell hired John Lacy as president and COO to help put systems in place and to build and articulate a corporate culture. Lacy’s work helped land Idea Grove spots on Inc. Magazine’s and Dallas Business Journal's Best Places to Work lists.

As a member of Newsweek Expert Forum, Baradell is excited to be associated with “one of the most respected news brands in America. The whole reason that people want to be in a community like this is because of the brand value.” He is a steady contributor to Expert Forums, which not only has the brand value to increase his visibility on social media sites, but also introduces him to like-minded peers. Participants in Expert Forums often tag one another on social media, which results in connecting on LinkedIn, and following on Twitter. “It’s a great way to make valuable and relevant connections,” says Baradell. “People appearing in [Expert Panels] are talking about - and have something to share about - the same topics as you. That’s a value that I hadn't really been seeking, but it's been a pleasant, additional benefit.” 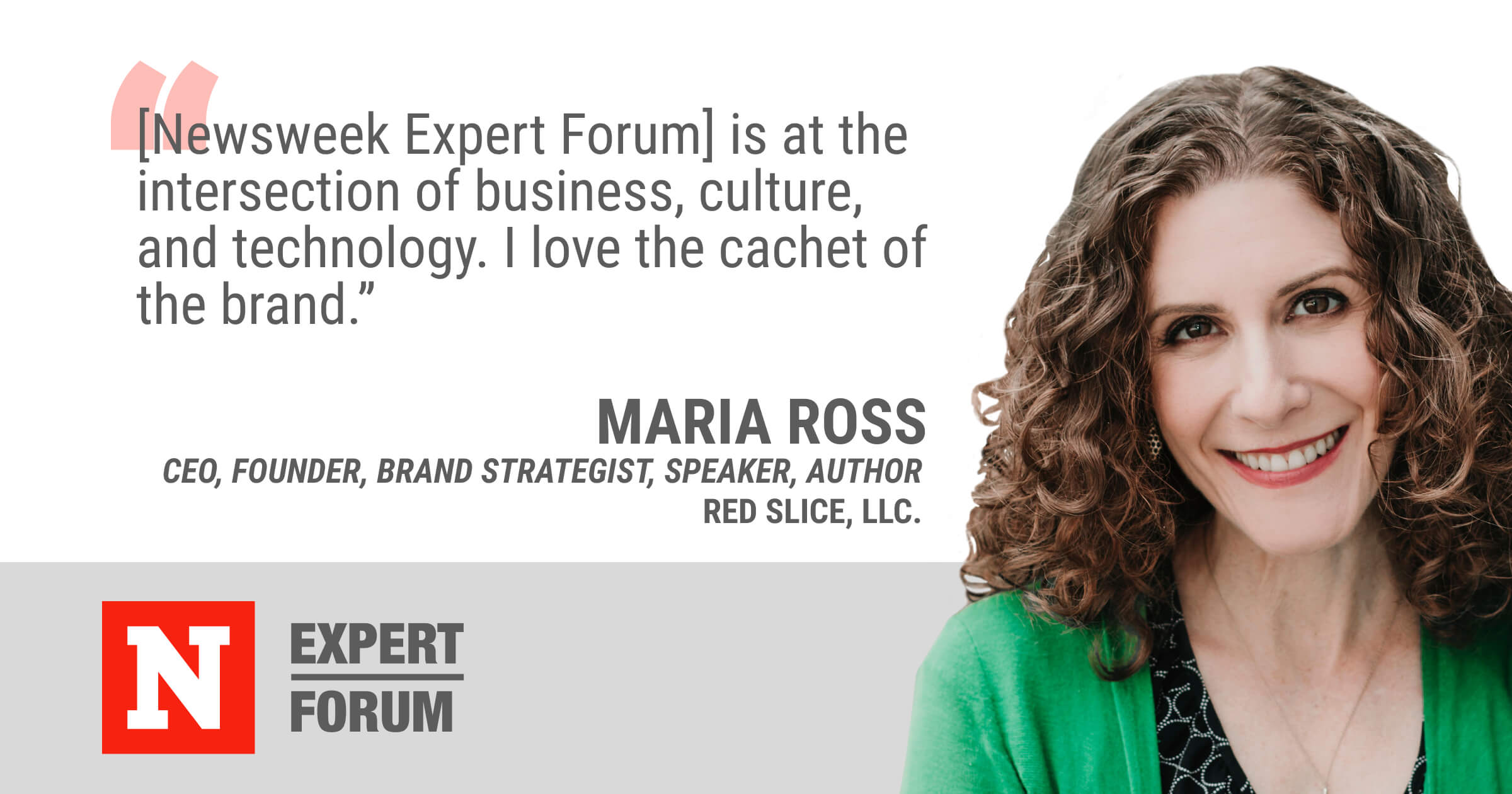 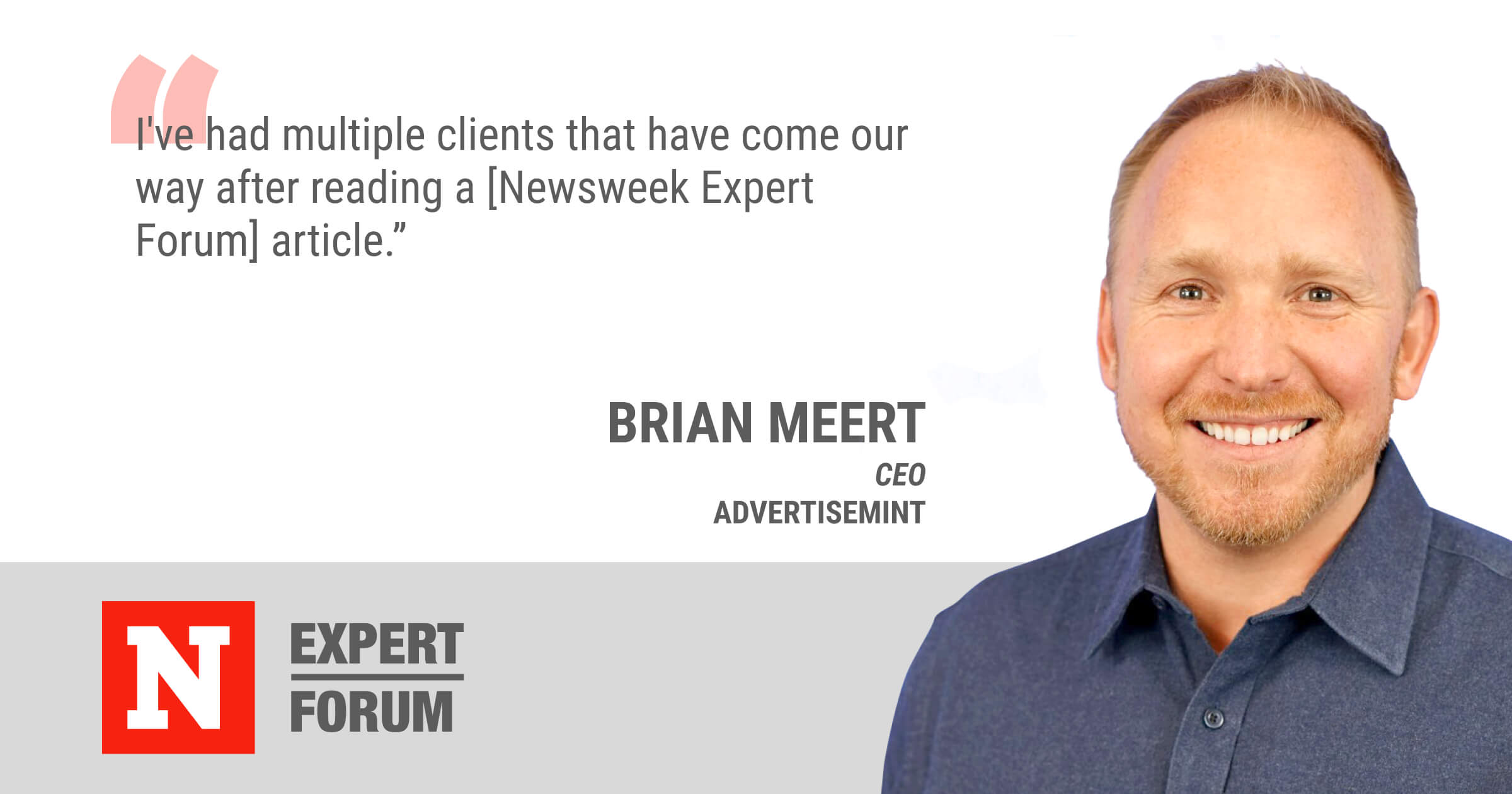 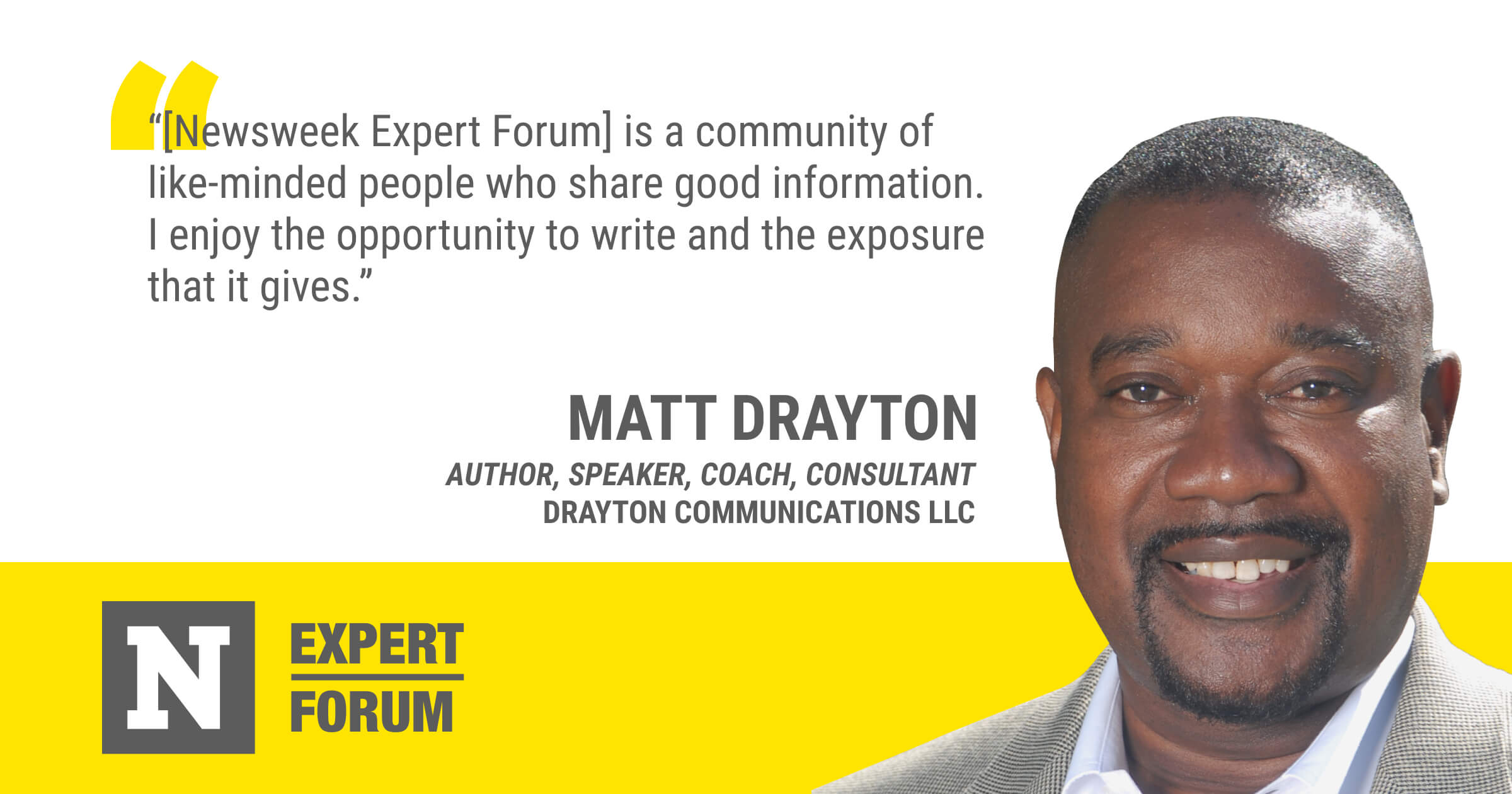