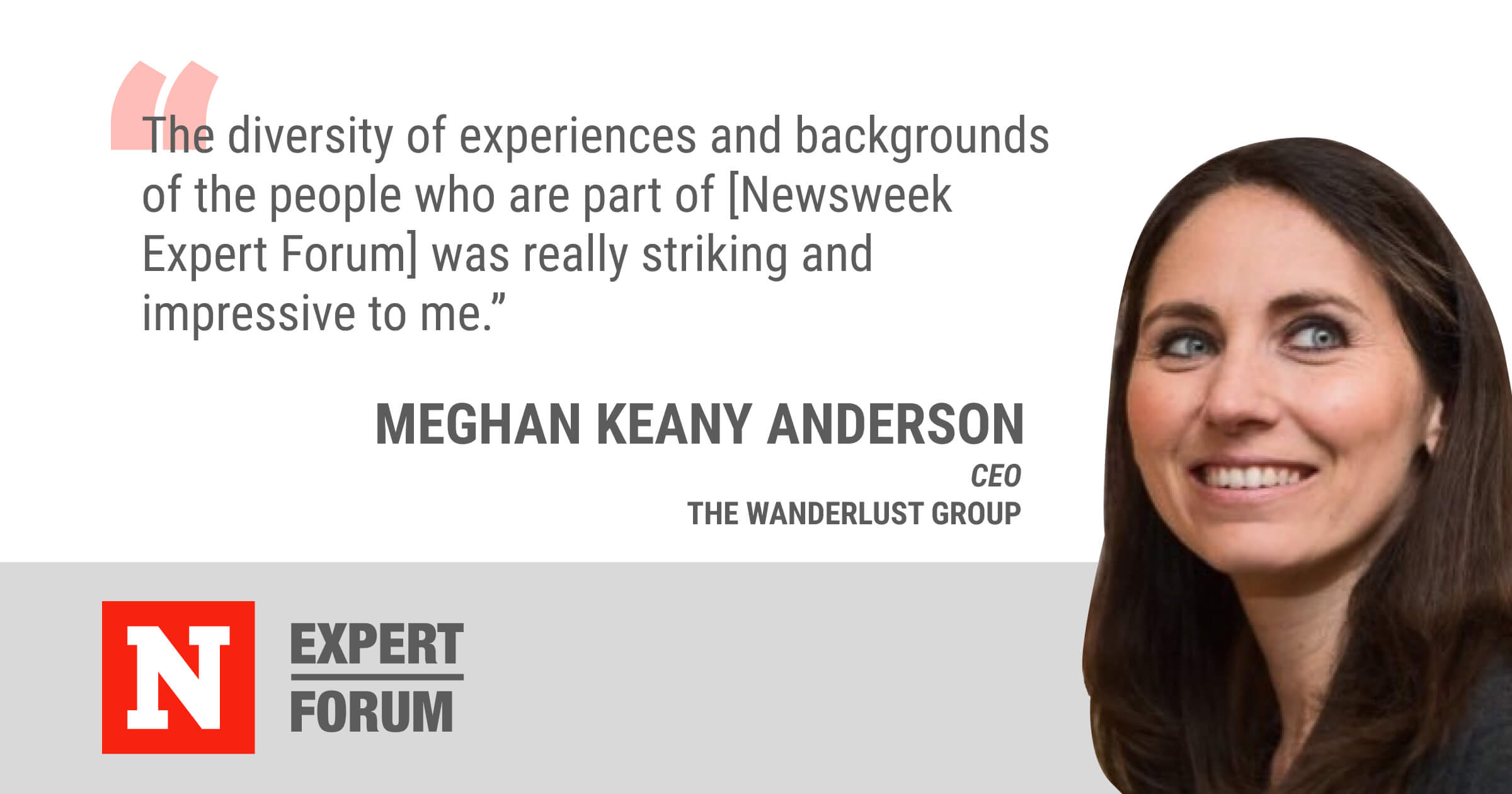 Meghan Keaney Anderson has a history of being in the right place at the right time, and then leveraging that luck to position herself for success. She started her career at United Way, where she became director of communications and then began running the organization’s digital marketing strategy right at the time when online donations were becoming popular. “I got really interested in how technology can galvanize action and drive initiatives,” Anderson says. “So I decided to make a leap into the technology space and joined a startup called Performable.”

She was at Performable, a marketing analytics company, for just five months before it was acquired by HubSpot in 2011. “Hubspot did a great thing,” says Anderson. “They didn’t just acquire the engineering and the sales talent, they acquired everyone, all the way down to the intern who had just started.” As the company evolved, so did Anderson’s job. She started out as product marketing manager and was eventually promoted to vice president of marketing and led a 120-person team.

After ten years at HubSpot, Anderson decided it was time for a change. In December 2020, she left her job with the intention of taking a few weeks to consider her options and to get a handle on industry trends. While she loved managing her big team, she thought she’d enjoy working for a smaller company, where she might once again know and interact with everyone personally. So in mid-January of 2021, she signed on as chief marketing officer at The Wanderlust Group, an outdoor technology company with apps that help boaters connect with marinas and campers make reservations at campsites. Anderson was drawn to the size of the company, which has approximately 40 employees, and to the opportunity to expand her experience from B2B to B2C. And working for a company focused on the outdoors appealed to her as well. “I remember as a kid sitting on the docks and watching the phosphorescence in the ocean,” says Anderson, who grew up in Marblehead, MA. “You get this very peaceful feeling.”

“...I'm branching out to a new stage in my career and trying to not replay everything that I've done before,” Anderson says. “Newsweek Expert Forum did a really nice job of helping to shake up my network and connect me with very different perspectives."

With COVID-19 curtailing long-distance travel, many people are opting for nearby adventures on the water and at campsites. “I think people are waking up a little bit to the outdoors again,” says Anderson. “The numbers show that there was a huge surge in the amount of people buying RVs and boats over the last year as a way to have some release from being trapped inside.” While the pandemic may be responsible for short-term spikes in outdoor travel, Anderson thinks that as people discover the benefits of being outdoors, the burst will become a growing trend.

Part of Anderson’s job at Wanderlust is to connect marina and campsite owners — small business owners that may not yet be digitized — with travelers who appreciate the ease of booking a slip or a campsite through an app. “We’re looking to replace the old method of getting underway on your boat and then radioing the nearest marina and hoping there’s a spot open,” says Anderson. For the marinas, the app replaces pen, paper, and credit card machines, making booking more efficient, and possibly reducing the number of empty slips.

As she transitions into her new role, Anderson says she’ll draw on lessons she learned from a decade at Hubspot. “Hubspot taught me a ton about removing friction from the research and signup process for a software app, and how you listen to what your customers are drawn to and adapt your messaging around that,” she says. “I’m incredibly thankful for my time at Hubspot because it built me as a marketer.”

Anderson, who recently attended her first Newsweek Expert Forum virtual event, appreciates the ability to diversify her network. "The diversity of experiences and backgrounds of the people who are part of [Newsweek Expert Forum] was really striking and impressive to me,” Anderson said. Professionals often come to rely on familiar networks, surrounding themselves mostly with people who “swim in the same space,” says Anderson. At Newsweek Expert Forum, she found herself connecting with people in health tech, conflict resolution, sustainability, and other industries. “That’s really interesting, especially as I'm branching out to a new stage in my career and trying to not replay everything that I've done before,” she says. “Newsweek Expert Forum did a really nice job of helping to shake up my network and connect me with very different perspectives.” 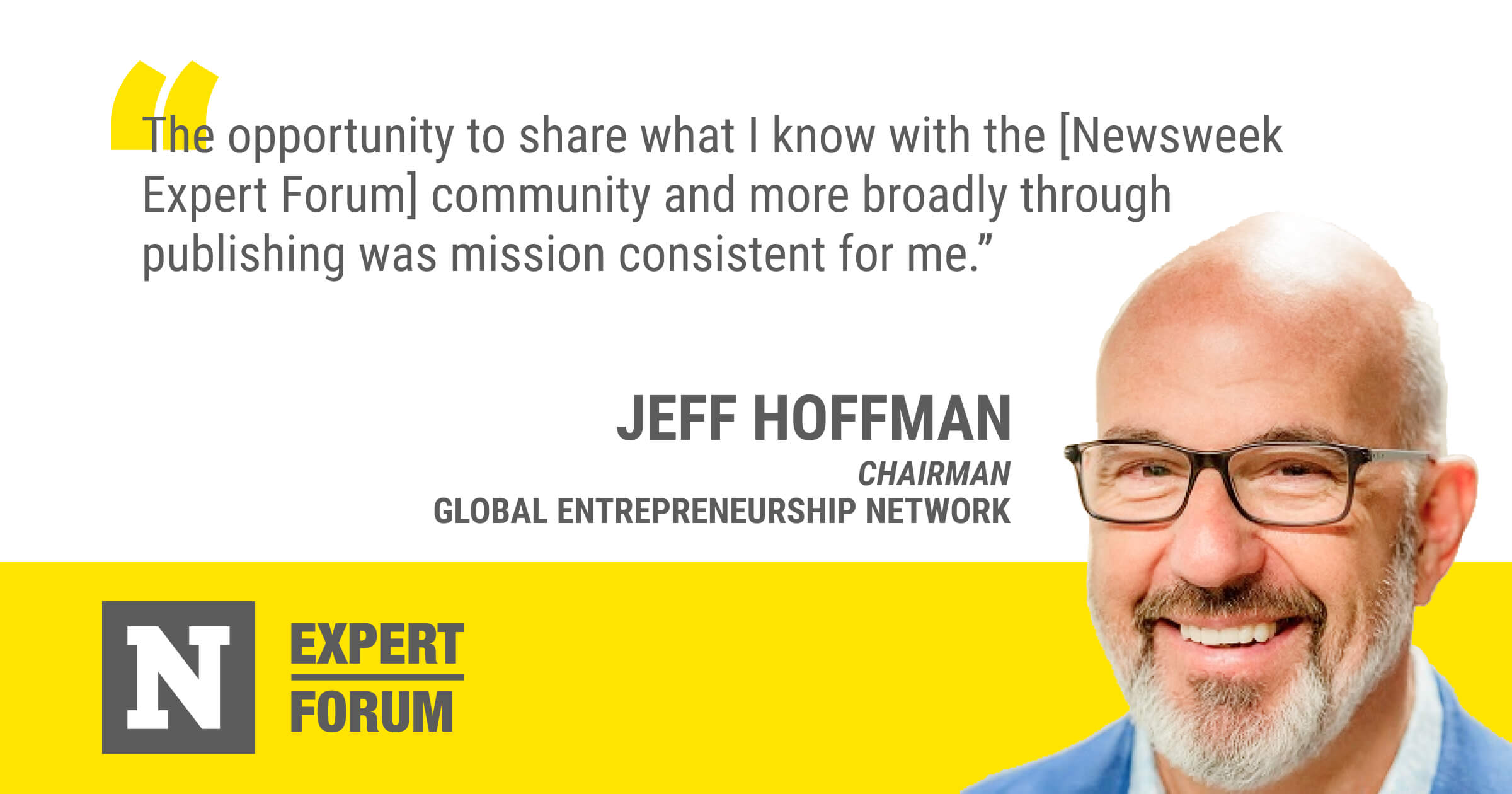 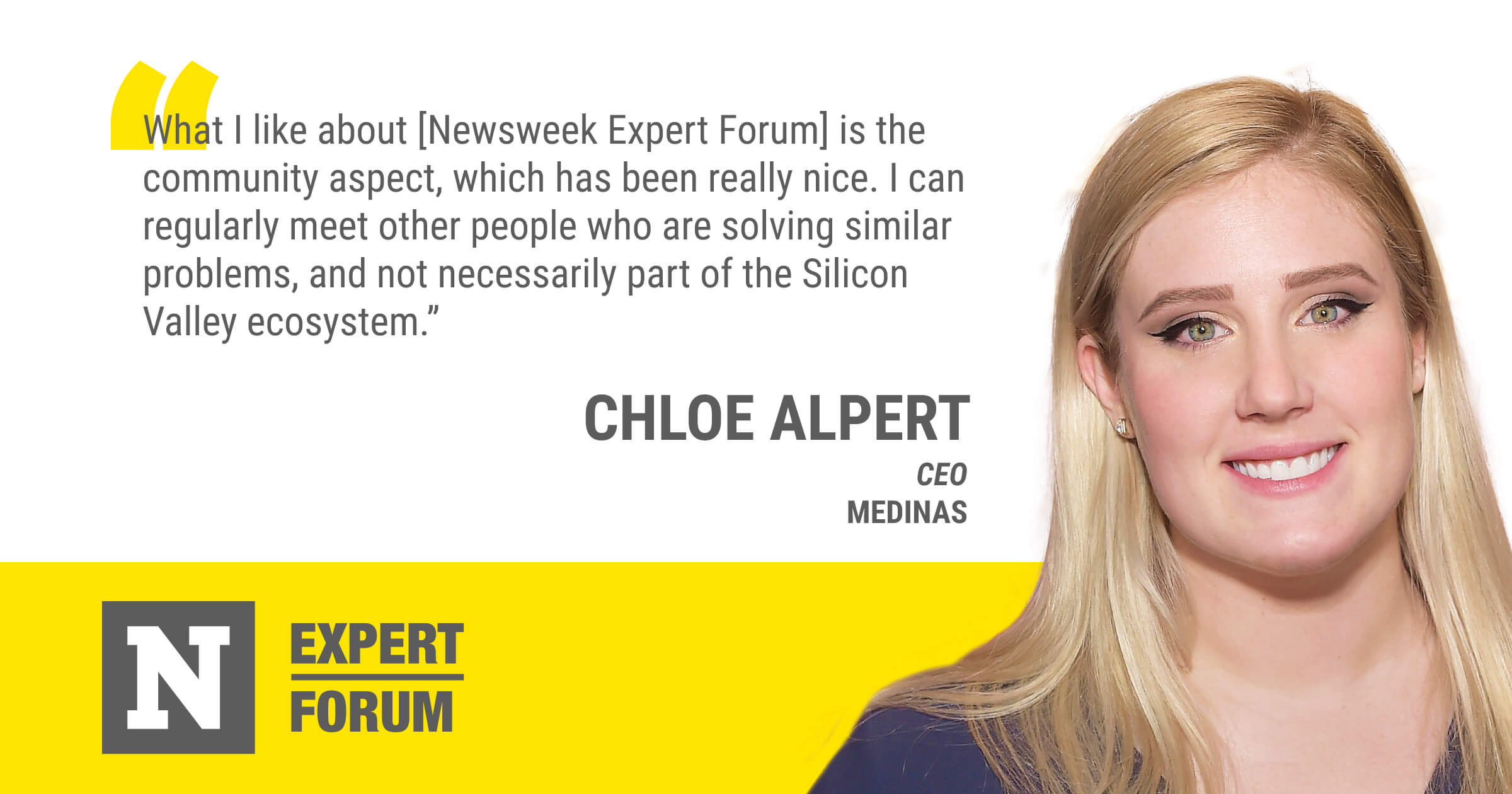 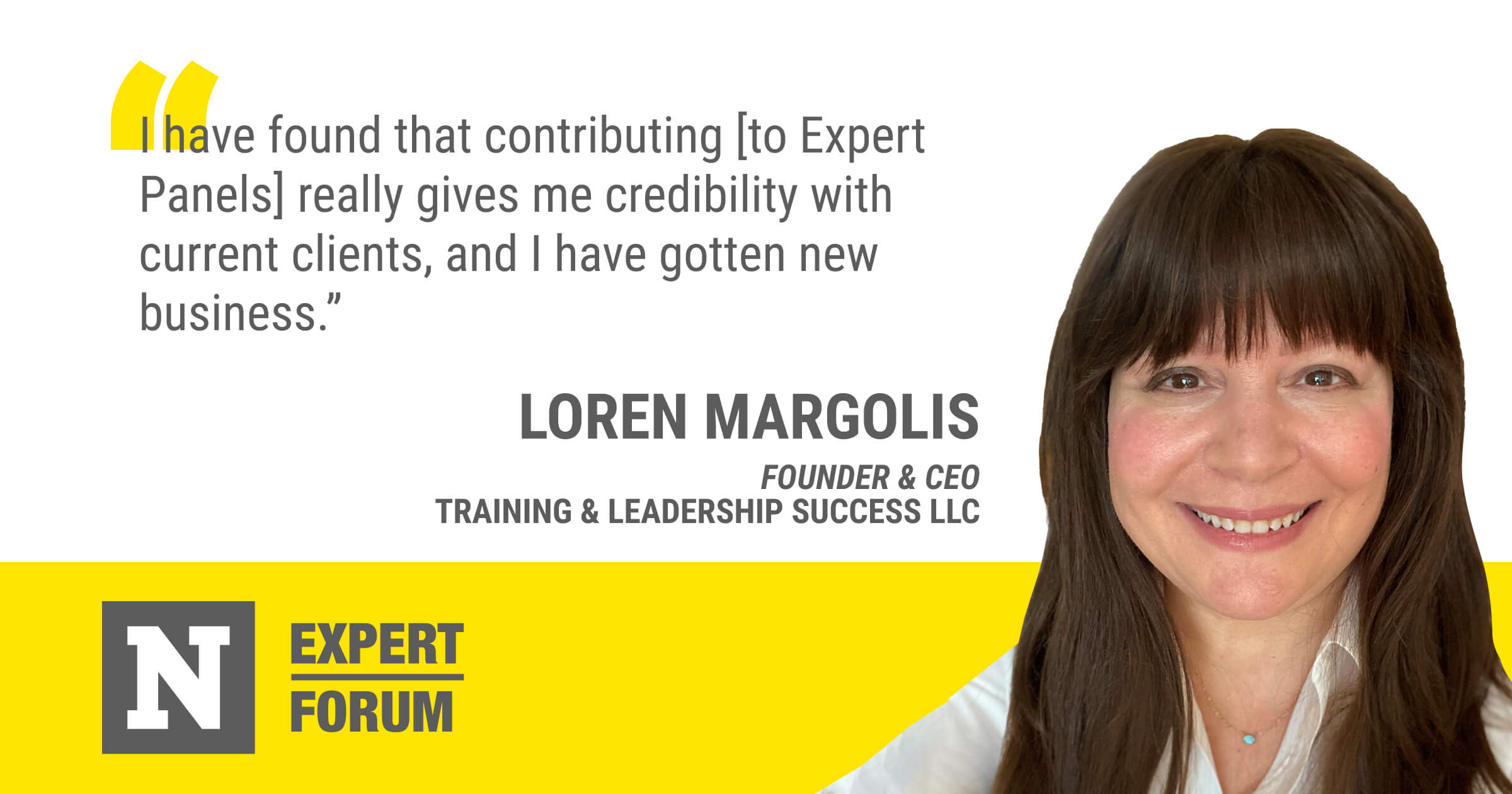